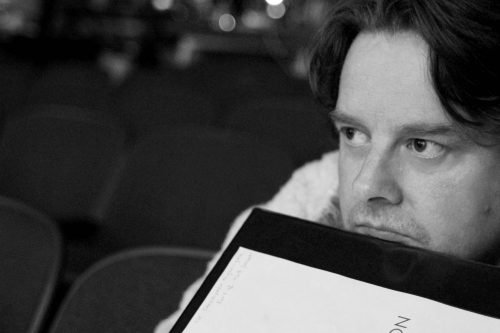 Arrangements and Musical Director: Closer to Heaven; Musical Director: Whistle Down the Wind, Oliver!(West End); For the RSC he was Musical Director/Keyboards on The Plantagenets, The Tempest, The Comedy Of Errors, A Clockwork Orange, The Plain Dealer, Pericles, Much Ado About Nothing, Henry IV Part I, Singer, Some Americans Abroad, Playing With Trains, ‘Tis Pity She’s A Whore, The Changeling, Romeo & Juliet and Tamburlaine.

An organ scholar at Magdalene College, Cambridge, Christopher was Musical Director of the Cambridge Footlights for three years before graduating  and working for the Royal Shakespeare Company.