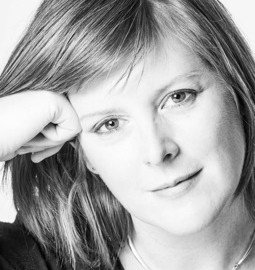 Nicky is an international set and costume designer, trained at West Sussex & West Surrey Colleges of Art & Design. She works mainly in opera, but also in theatre, musical theatre and short film.

Nicky has designed productions for many leading opera companies in the UK and extensively in Europe, as-well-as in South Korea, with numerous productions either winning or nominated for opera awards. She has been a judge for the Linbury Prize, is on the committee of the Society of Britsh Theatre Designers and mentors young designers.